By clicking “Accept All Cookies”, you agree to the storing of cookies on your device to enhance site navigation, analyze site usage, and assist in our marketing efforts. View our Privacy Policy for more information.
PreferencesDenyAccept

Paddle Creative is passionate about protecting what we love and where we live - the ocean central to that. 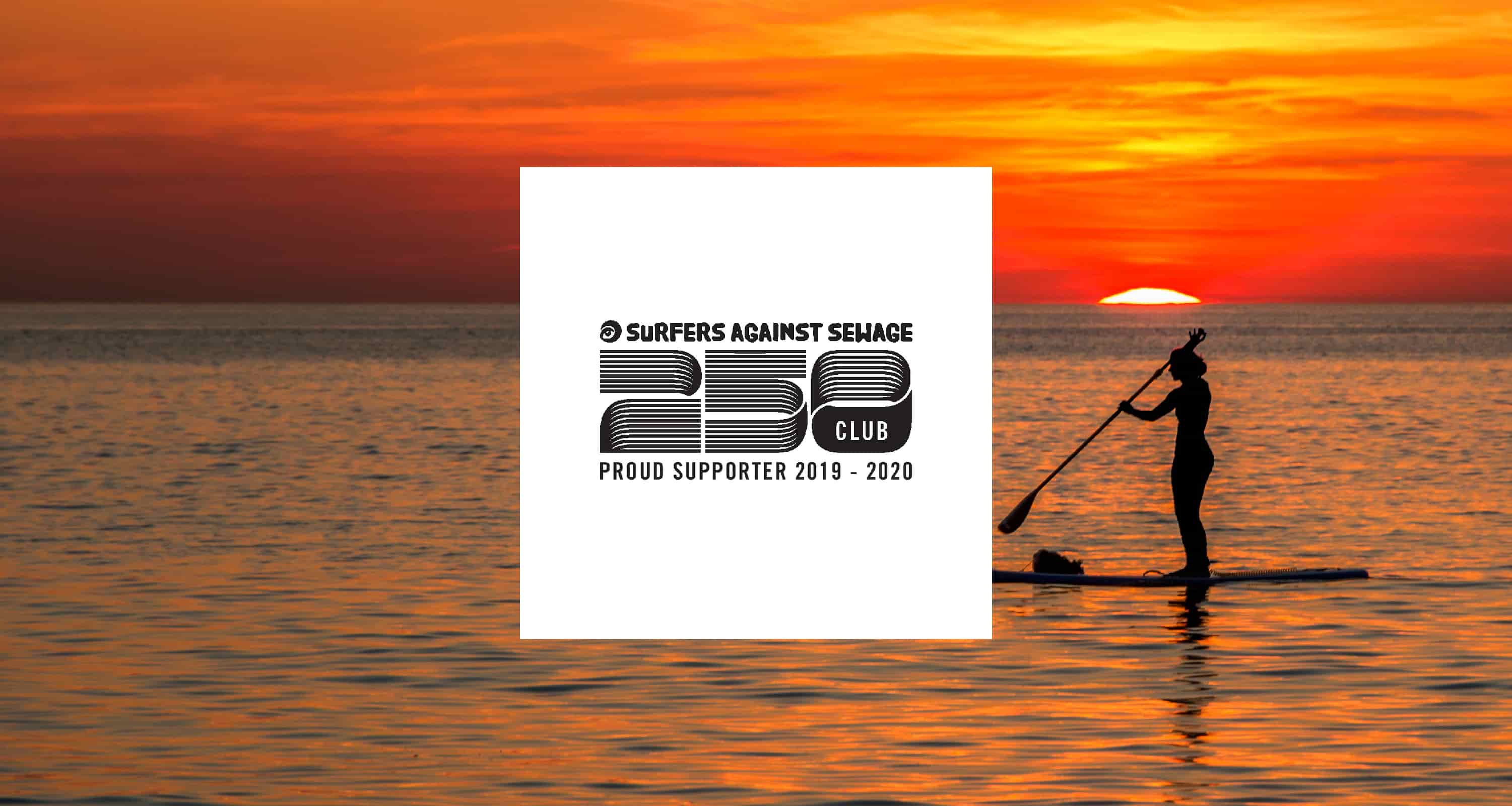 Paddle Creative is now a proud member of the Surfers Against Sewage 250 Club!

Paddle Creative is based in Cornwall. Being surrounded by the beautiful Atlantic Ocean and taking every opportunity to gaze at it, swim in it, surf on it (badly) and kayak on it, in all its glory. It is fair to say I appreciate what we have. However, living by the Ocean also makes it clear that all is not well with the deep blue. Every storm brings a new tide of human-made debris. Heavy rain consistently sees overflowing of sewage into the sea (yes, this really happens in the 21st century). Plastic kills every sort of sea-life the Ocean holds. Quite honestly, as much as I sit and gaze out at the Ocean many a day in amazement, I also frequently sit, and the obvious human-made destruction saddens me.

It is for these reasons we need to protect and fight for our planet. Paddle Creative is a company with a conscience. Although it is only a small act, I have pledged to join Surfers Against Sewage in their quest to fight for the Oceans by joining their 250 Club. The 250 Club is an initiative allowing SMEs to donate a small amount to help in their fight. Paddle Creative is committed to being part of a powerful network of environmental leaders, supporting change for good.

SAS was formed in 1990 in Cornwall with the aim of improving water quality in UK waters. Since 2012, SAS has been recognised as a national marine conservation charity focused on the protection of waves, oceans, beaches, marine wildlife, and coastal communities. Their supporter base is expanding rapidly, and they have gained great success at influencing government policy relating to the environment for the better.

In today's world, the new ‘sewage’ is plastic pollution, and this has become their focus in recent years. The Big Spring Beach Clean, the Autumn Beach Clean series and many other beach clean initiatives and movements. SAS is at the forefront of ocean environmental education, and have been hugely successful at lobbying government. His Royal Highness, The Prince of Wales recently became a patron of SAS.

If you would like to get involved with Surfers Against Sewage, discover more on their website now and become part of the change. www.sas.org.uk

Ready to Get Started?

Ready to take the next step? Send us a message or give us a call to discuss your project today!
Contact Paddle Creative Now
01637 838 159
Back to all Updates